Interpersonal Effectiveness
Influencing Across the Organization

She holds two Master’s degrees from The American University in Washington, D.C., the first in Public Administration and International Business and the second, a Masters of Science in Business Communications. Her Bachelor’s degree was in International Relations from the Universidad de las Americas, a private American University located in Puebla, Mexico. Following her graduation with her B. A. from Mexico, Ruth also travelled in Latin American and lived in Quito, Ecuador and La Paz, Bolivia before returning to the U.S.A. to pursue her graduate work

During the time in which she pursued her graduate degrees in the evening program for working students, she worked full time and spent several years working in the office of International Programs at American University. She also worked for the university office and coordinated a series of international training programs often sponsored by foreign embassies, the Organization of American States and in cooperation with entities such as the Inter-American Development Bank, the World Bank and the International Monetary Fund. 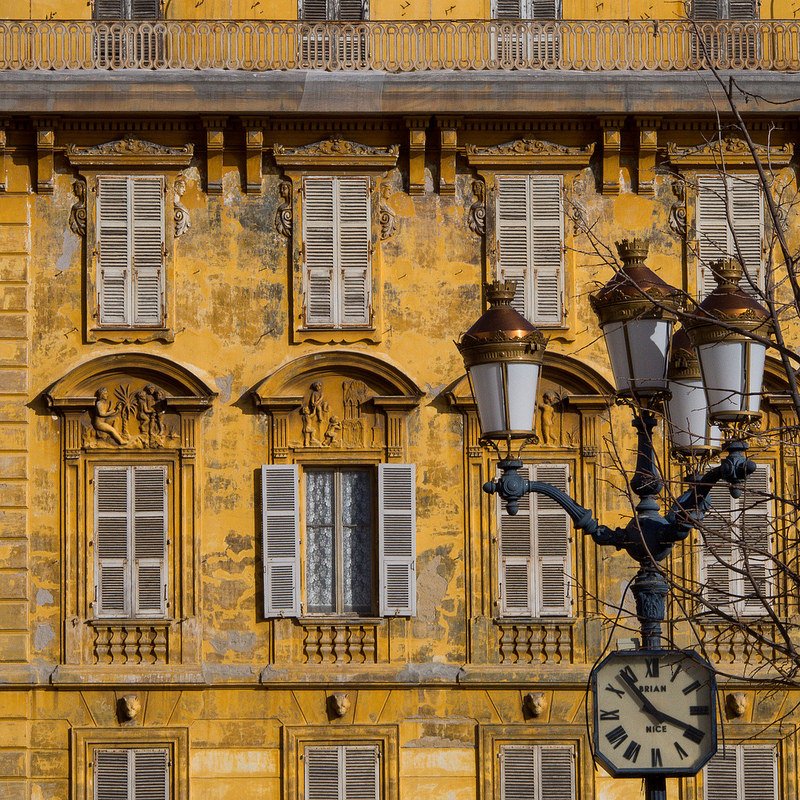